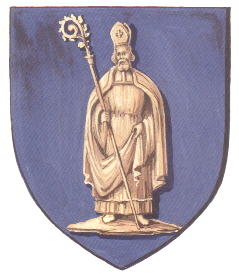 And which of these serves or governs each resident is determined by the location of their front door. Confused? So is everyone. Including the many hundred thousands of curious and unbelieving visitors who come each year to gape at the phenomenon that is Baarle-Nassau. Or Baarle-Hertog, depending on which side of the fence you are standing.

This geographical and political oddity dates back to 1198 when the Duke of Brabant ceded most of his estate in Baarle to the Lord of Breda (from the 15th century on the Count of Nassau, that’s why this part of the community is called Baarle-“Nassau”). Some parcels already were let out on hire and stayed property of the Duke (Baarle-Hertog means Baarle-“Duke”). Henry the 1st , Duke of Brabant, kept these parcels in order to collect the land-tax. 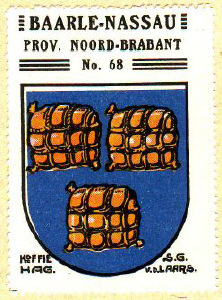 What happened in 1648 was, unwittingly, to cause problems for latterday lawyers. By the Treaty of Westphalia the Nassau lands were given to the northern part of the Greater Netherlands (now Holland) while the Brabant plots went to the southern part (now Belgium).

With today’s border between the two countries running less than five miles to the south of Baarle, the Duke of Brabant’s 22 parcels of land are stranded as Belgian enclaves within the Netherlands. But as the citizens of Baarle-Hertog will quickly show you on the local map, there is also a Dutch enclave on the Belgian side of the border. And seven more Dutch enclaves even are stranded within Belgian enclaves. In a 20-minute walk around the village you can cross the border over 50 times. Even crossing the street can be an international trip. Within the village centre you find two town halls, two roman catholic churches, two post offices and two fire brigade stations. In each case, one serves about 6000 Dutch residents, the other serves over 2000 Belgians.

Beside each front door is a house number plaque in the colours of the Belgian or the Dutch flag. Some houses are built over the frontier. The legal “nationality” of each building is dictated by the front entrance. The house number plaque tells you which country’s jurisdiction you are entering as you step through. Generally this arrangement is straightforward, but not for number 2 (Dutch) and 19 (Belgian) Loveren. This is a house with two adresses because its door straddles the border and the occupants are therefore served by two postal systems. Inside, the owners watch TV in Belgium but sleep in Holland. In fact, the frontier divides the bath from the loo... but there is no customs official! Some facades are split vertically by coloured stripes; on one side the blue, white and red of the Netherlands, on the other the black, yellow and red of Belgium. A pool table takes pride of place in the Community Centre, positioned with its centre over the border. With balls crossing the frontier several hundred times a day, even the most inexperienced player could claim to have played at European level.

In the Middle Ages, the Court of Justice would convene under a huge lime tree on the market place (Singel), one of many points where the two countries meet. Now a conical frontier pole stands on the spot, the date 1198 emblazoned upon it as a loud reminder of the village’s leap into confusion. Since then legal boffins have tried, politicians have even had a go. But the medieval tangle that dictates life for our tiny frontier community refuses to be unravelled. Ancient legal experts were kept busy for Baarle was rifed with smugglers. Since border-hopping involved, at most a short sprint, even the least nimble bootlegger could hope to escape with contraband. Much of his loot has been cattle, tabac and butter.

Dutch and Belgian shops rub shoulders in Baarle. The locals, like shoppers everywhere, check prices carefully. Queues form outside petrol stations in Baarle-Hertog when petrol is cheaper there than in Baarle-Nassau. Compromise has often been necessary to bring some semblance of order to this schizophrenic state of affairs. Sunday trading for instance is legal in Belgium but banned in Holland and this put the Dutch traders at a disadvantage. Following an exemption from the Dutch law, all stores now compete for business on Sundays. Not all the differences however have been ironed out. Despite the inconsistencies the citizens of the two villages exist together happily, seemingly unperturbed by the medieval web that surrounds them. 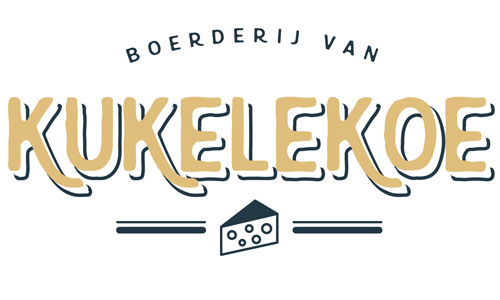 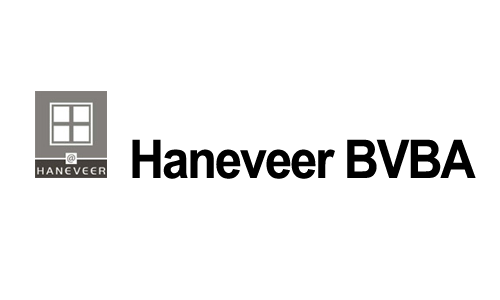 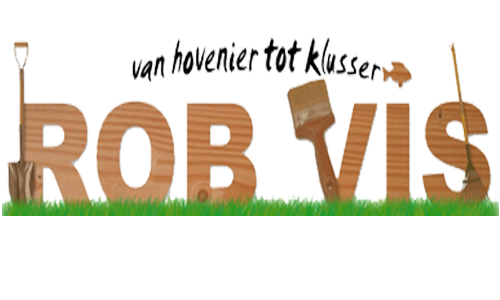